EU and the Brexit: no one here gets out alive (English only)

MARXIANOMICS > News > EU and the Brexit: no one here gets out alive (English only) 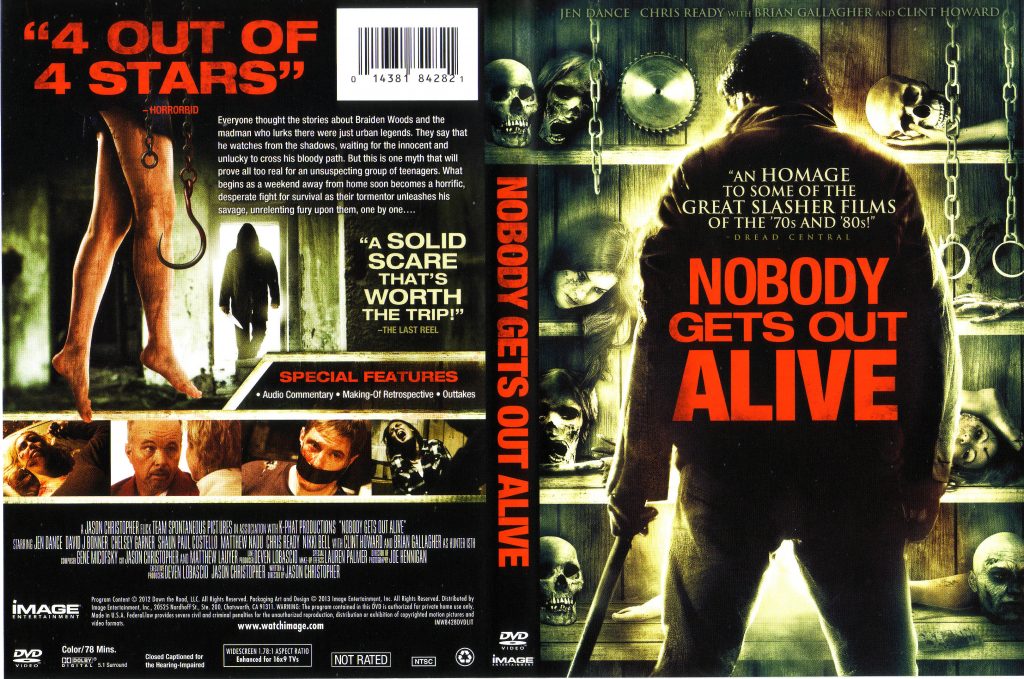 I must confess I am a bit worried about the Brexit now. Not because I support the EU (which is the stronghold of everything I have been fighting against since a was a kid: free mobility of capital, free exploitation of workers, and NATO). But because of the suicidal strategy of the British Left. If the ‘leave’ wins, it will be a victory of the most conservative side of the UK. I am not that naïve. I can figure out what the real reasons Corbyn and the trade unions had to campaign for the ‘remain’ are. However, they could have avoid putting too much emphasis on this. Even better, they could have used the spotlight on the British debate about the referendum to question the EU and stress the need to change it radically. By contrast, they chose the worst propaganda I have ever seen: yes, perhaps the EU is not perfect and we have to change it, but… the EU sides with British workers, the EU keeps our beaches clean, the EU gives us peace and love with other nations, did you know the EU invented fish & chips?, the EU will save the giant panda, and so on. I come from a country where radical leftish parties and movements were so strong up until the early 2000s… but none of them could survive the Machiavellian behaviour of their leaders coupled with the cultural and political gullibility of the militants. So when Corbyn won the Labour Party leadership election I was happy. I thought I had a kind of second chance. Here in Britain. Supporting one of the oldest organisations of the working class. With a true socialist leader. With new comrades. Now I know this does not necessarily imply a different end to the story. And, yes, this would be the only strong argument to stay in.