Dadanomics: economics is not a science. Is it?

MARXIANOMICS > News Eng > Dadanomics: economics is not a science. Is it? 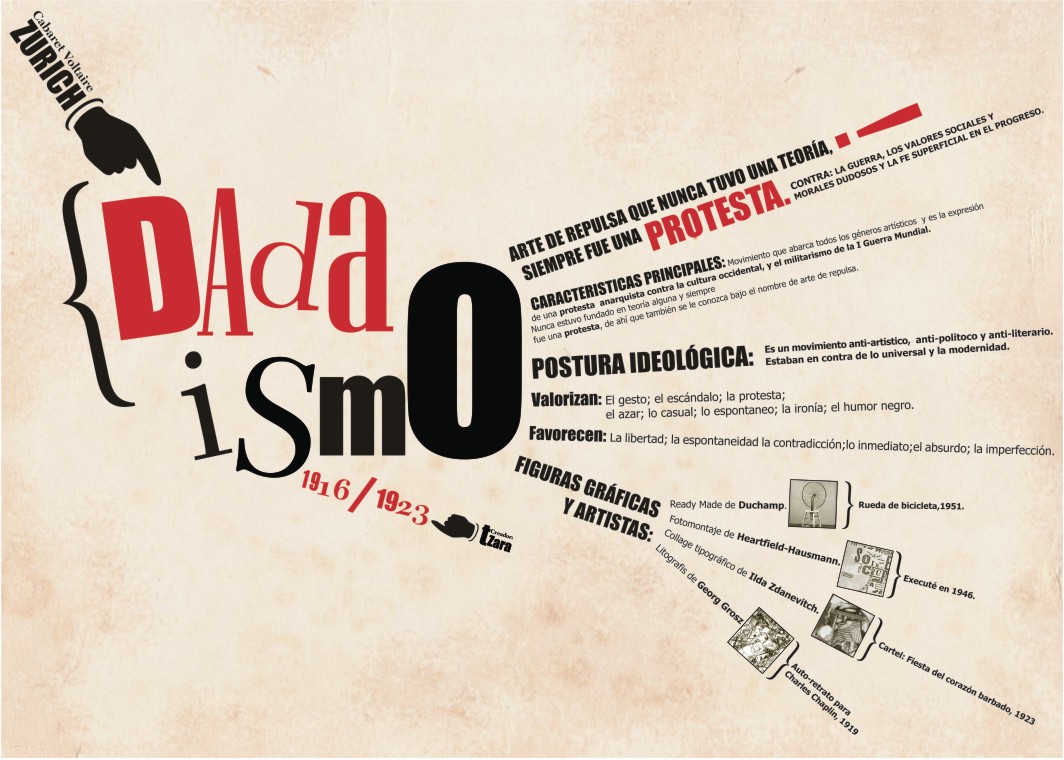 As usual, the awarding of the Nobel prize to Angus Deaton has reopened the long-lasting debate about the ‘scientificity’ of social sciences, particularly economics. On one side, stand most mainstream economists, who simply liken economics to natural (or hard) sciences. On the opposite side, stand pretty much all the others, who assert that economics is not a science. The former use mathematical formalism as the only criterion of scientificity and account for their recent forecasting failures by invoking the stochastic nature of economic crises. The latter blame the use of mathematical languages tout court and refer to the forecasting errors of the former as the ultimate proof of non-scientificity of social and economic sciences.

Yet, none of the above positions sounds entirely convincing. The impossibility of providing accurate quantitative forecasts is an issue that social sciences share with many other sciences dealing with natural phenomena. Think, as an example, of medicine, seismology, and meteorology. Similarly, laboratory experiments are commonly employed in some branches of applied microeconomics, while being not so easy to perform in some fields of hard sciences (think of astronomy). Turning to the other long-lasting dilemma, i.e. ‘to math or not to math’, that is a wrong question. For every language has its own limitations (including my English or the ‘html’ code I am using right now), and of course mathematics is not an exception. Economists should be aware of those limits and use mathematical and statistical tools in a careful and sober way, perhaps giving it up the idea of building omni-comprehensive models. Such a methodological pluralism should not (necessarily) lead to theoretical relativism, let alone to epistemological dadaism. For every scientific field proceeds by metaphors which are often inspired by or borrowed from other fields. And it is the very view of an ordered, a-historical, a-social, and a-conflictual, cosmos, advocated by mainstream economics, that should be questioned radically.

Flirting with Sraffa, we should not reject mathematics, but dominant models. Particularly, we should question the pre-analytical view (conveying the self-representation of dominant social classes) that provides the ground for mainstream modelling. The out-and-out rejection of the scientific nature of social sciences, in contrast, ends up enhancing the dominant view, as they both assume that the only scientific status is the one of natural science. That is the reason I reckon we would be better off to claim, as Marx did, that economics is a science. It is a social science indeed. It deals with the analysis of the (variable) laws of motion of capitalist societies. We should, therefore, shy away from both the neutrality claims of mainstream economics and the irrationalist drifts of its most naïve critics. 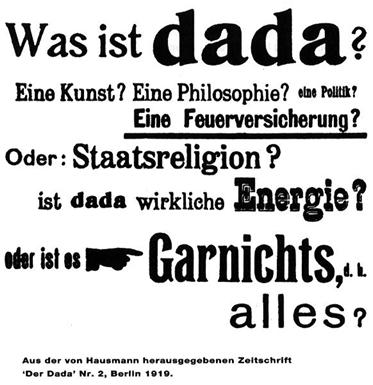 PS: by the way, I know I am always late. I should have discussed recent elections in Portugal. The point is that, to be honest, I have not got much to say. Maybe it is because things are so clear. Those who do not see the imperialistic and classist nature of the EU project today (and it does not matter whether the real-world EU does not match the original project of the French founding fathers or the senile dreams of the leaders of Italian ‘extra-parliamentary’ movement) are either dumb or in bad faith. And no science has provided a remedy for any of those pathologies so far.