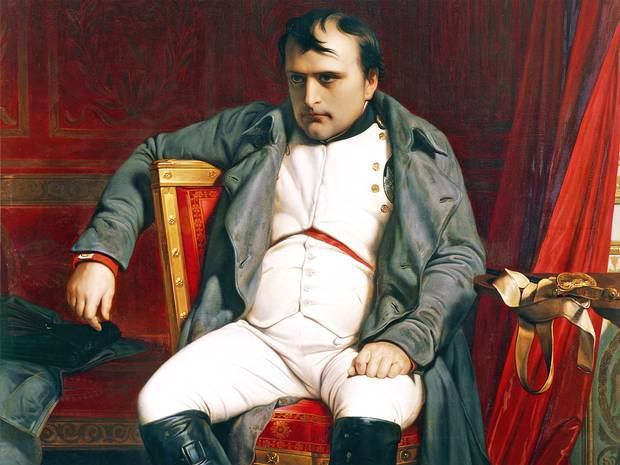 Many of us have always suspected that there was a long-lasting, though intermittent and underground, relationship between economics (or at least some of its theorists) and psychedelia. Think of the Ricardian ‘opium-eater’ Thomas de Quincey; or of the public economist and literary father of Alice, Charles Lutwidge Dogson (better known by his pen name Lewis Carroll); up to the rumours about the amphetaminic abuses of today’s ‘quants’ of finance. One could have found out many clues about the above relationship indeed. Recently, the history of that controversial link has been enriched with an unexpected episode. For John Kay, from the Financial Times, argued that the well-known ‘Cambridge capital controversy’, i.e. the debate between the (British) Keynesian-Sfraffian Cambridge and the (US) neoclassical one, was ‘won easily’ by the latter (here is the reply of Jo Michell). It would be like claiming that the battle of Waterloo was ‘won easily’ by Napoleon. Yes, someone did it.*

* To my non-Italian-speaking friends: the guy in the video asserts that the Battle of Waterloo was the masterpiece victory of Napoleon. By the way, he is the CEO of one of the largest Italian corporations.